It’s been a while since the last update but the Mitropia team has been hard at work on new prototypes and the artwork keeps coming :0). More updates later this week but check out the awesome new game cover on the box! 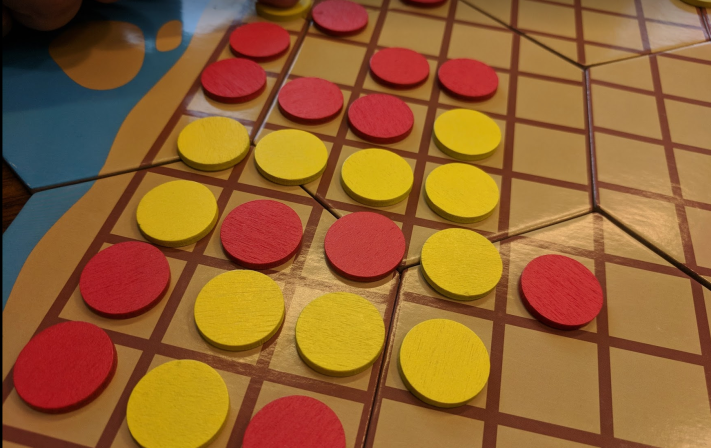 Hex tiles to make up the board.

Ex-CEO of 3scale, Timewarper and occasional game designer. View all posts by njyx